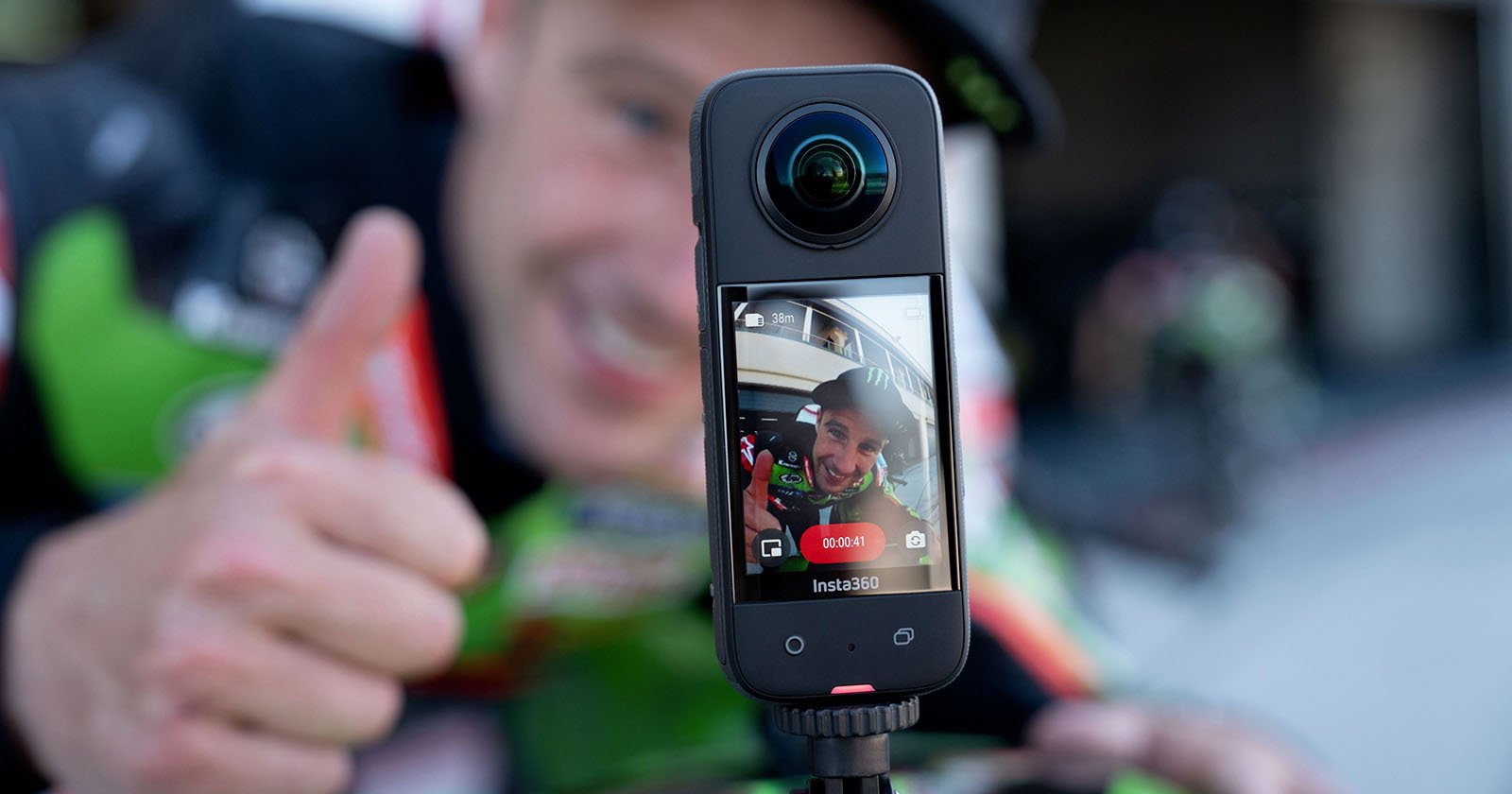 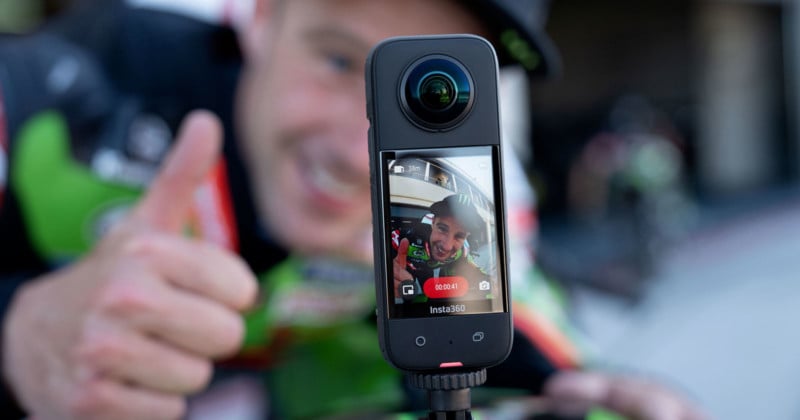 Insta360 has released a new firmware update for its flagship X3 action camera that adds a new pre-recording mode, which allows users to capture footage prior to actually starting the recording, in addition to expanded framerate options.

The update primarily features the new pre-recording mode, but Insta360 has also improved both the Me Mode and the options for 360-degree video recording.

Insta360 says that users have been waiting for a pre-record function to come to the camera for some time, and it arrives today. The feature allows users to capture footage prior to actually starting a recording. In other cameras where the feature can be found, pre-record allows a photographer to hit record after an action has taken place, rather than being forced to anticipate the action and, sometimes, missing it.

“Whether you’re waiting for a big catch, the next wave, or to perfect a move, pre-recording makes the process even smoother,” Insta360 says. 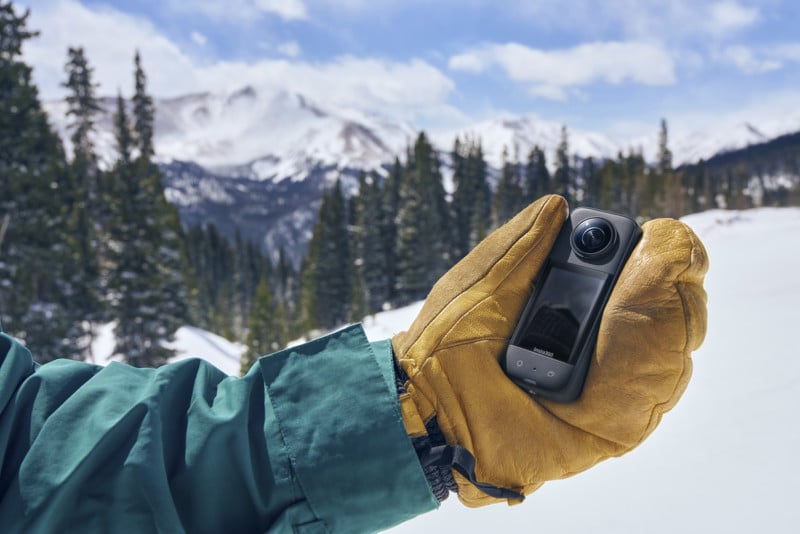 Me Mode is Insta360’s name for the X3’s ability to handle reframing a subject automatically. Most often used to capture the user, Me Mode allows the shooter to be in the center of the frame all the time. Today’s firmware update now can shoot at 24, 25, or 50 frames per second in addition to the previously supported 30 and 60 frames per second. Insta360 says these additional frame rate options allows users to capture more “cinematic” shots.

Insta360 has added more framerate recording options for 360-degree video, too. 4K 360 videos can now be filmed at 24, 25, or 50 frames per second. The company says that these new modes are particularly useful for cinematic scenes or to accompany other footage at a lower frame rate.

3K 360 video now supports 100 frames per second, which the company says is useful for those who are planning a slow motion shot or just need a few extra frames.

The firmware update (v1.0.21) for the Insta360 X3 is available today from the company’s website.

AstrHori releases pictures and specs of upcoming 105mm f/2.8 tilt-shift macro lens
Nikon Z 28mm f/2.8 Review
What is a Mood Board and How Do You Make One?
My Favorite Photography Deals of the Holiday Weekend
Lightroom Coffee Break: Deselecting Photos in Grid View